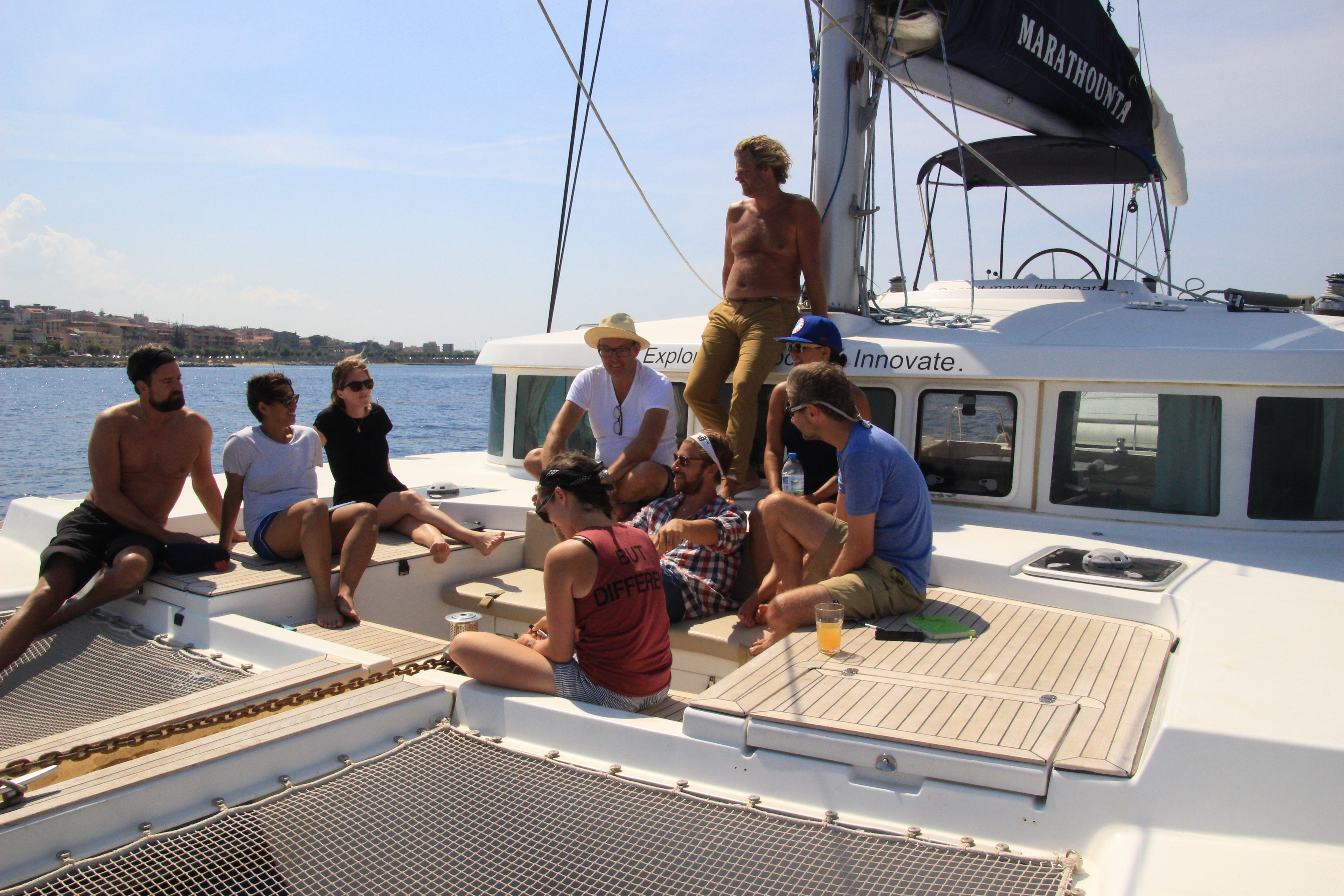 This week started off in Reggio di Calabria. Eager to leave as quickly as possible, Coboat set off back to the Lipari islands for some more island hopping, volcanoes and crazy adventures. 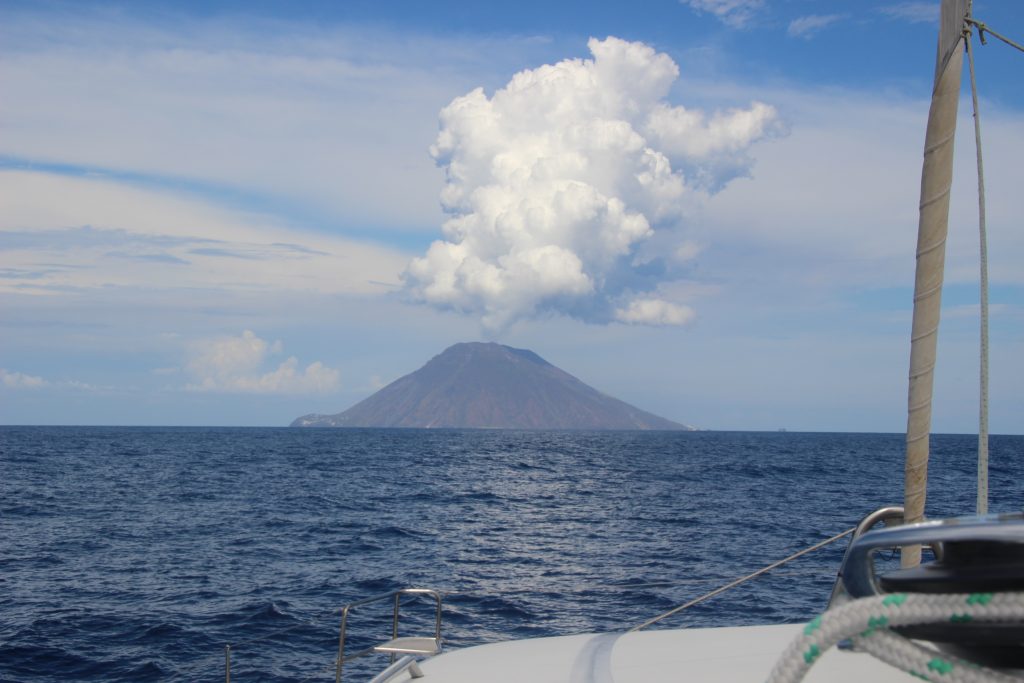 Stromboli looking magnificent as we approach

One of the most discussed topics included the definitions surrounding ‘location independent’ and ‘remote worker’ in an effort to define Emma’s lifestyle. In one of the many sessions, the crew discussed the life and challenges of being a digital remote worker/location independent and surrounding topics such as finding a community, how to deal with friends and family at home, and many more. 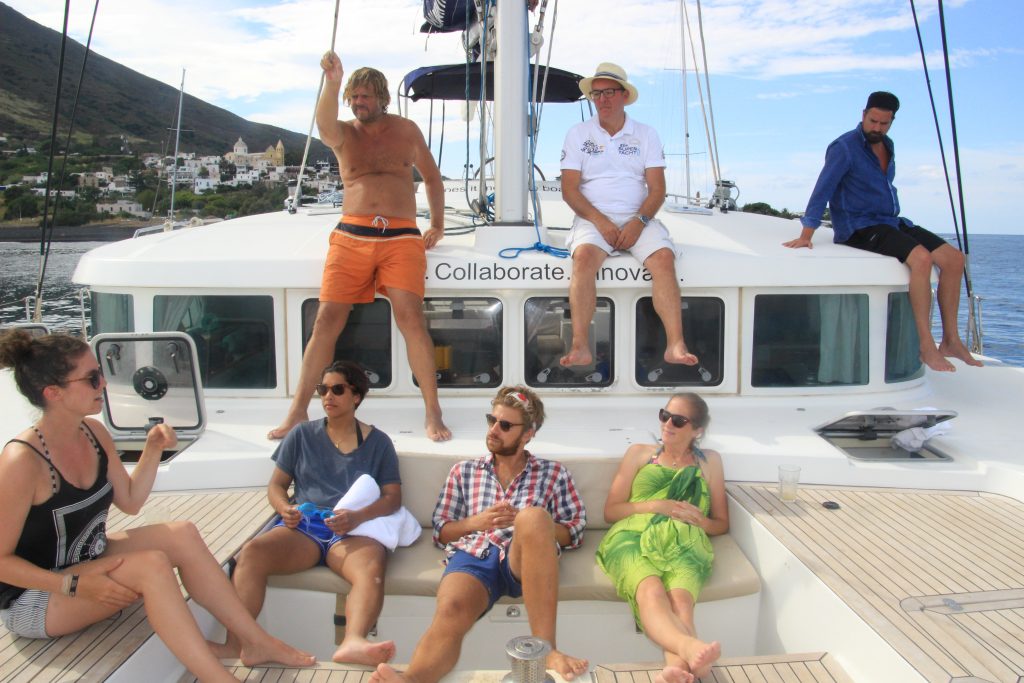 Stromboli again provided us with the best entertainment (after last week’s excursion up the volcano) when we met Logan, a former Coboater, who is currently performing on the island with his circus at the Festa del Fuego. An adventurous dinghy ride back to the catamaran in the rain with lots of lightning and thunder was a great rounding off to an eventful night. 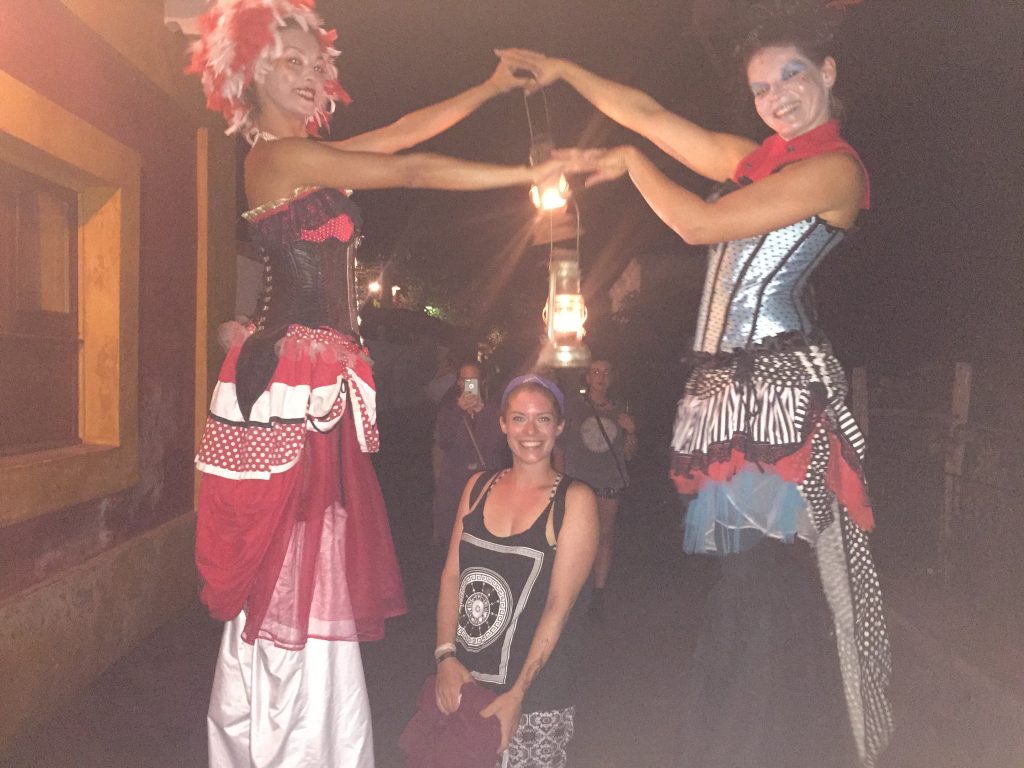 Finding adventures and friends on Stromboli

In yet another idea slapping & pitching session, two new ideas for blogs were pitched and discussed and will be followed up on in the upcoming weeks to become reality. Further sessions included a concretisation of Stefan’s ideas, a guide to Facebook maarketing and Jacob’s presentation of his project which will launch very soon! 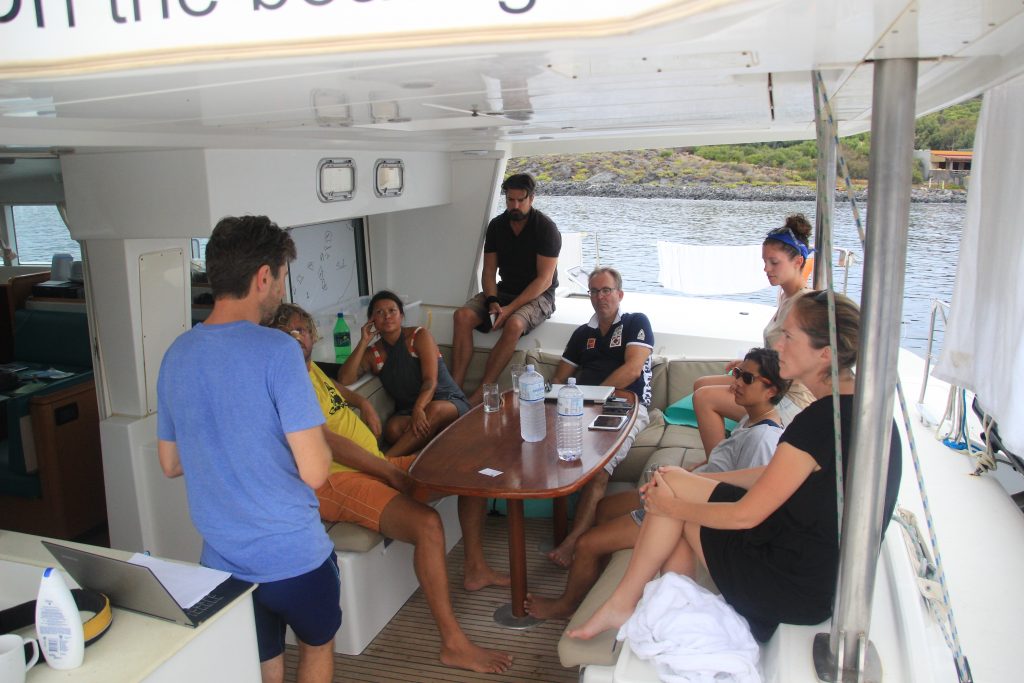 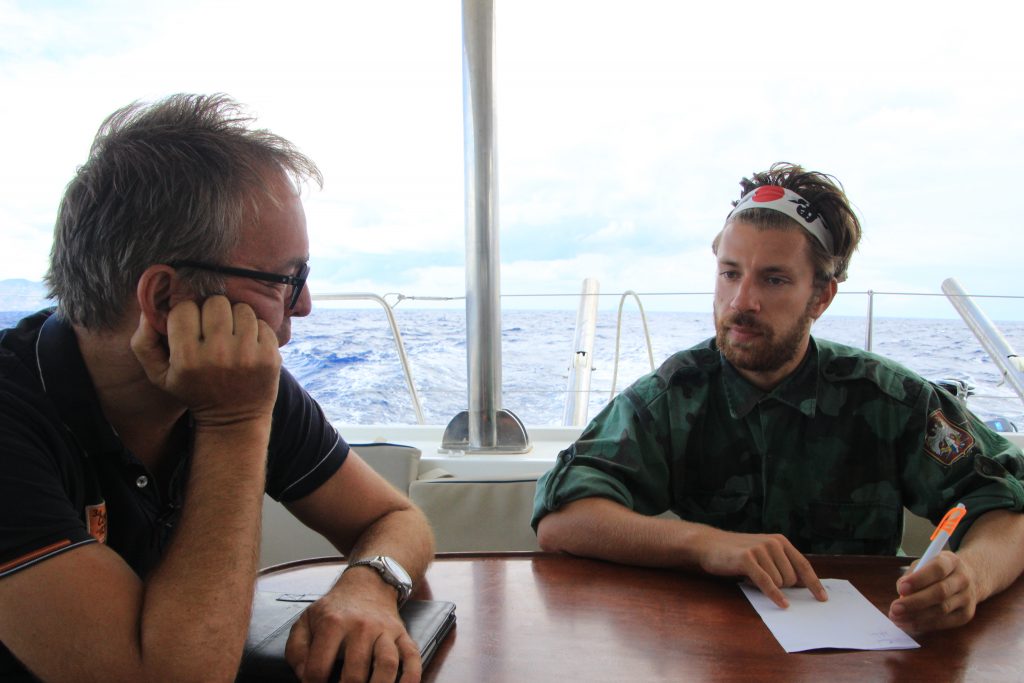 Our Chef Jacob shares details of an idea he has been developing whilst on board as he prepares to launch later this month. So exciting!

As Friday was Helena’s 25th birthday, the entire crew got together to sing and take some incredible pictures with the sunset in Milazzo. Celebrations continued into the late hours of the night and it’s safe to say that it’s been an unforgettable night. 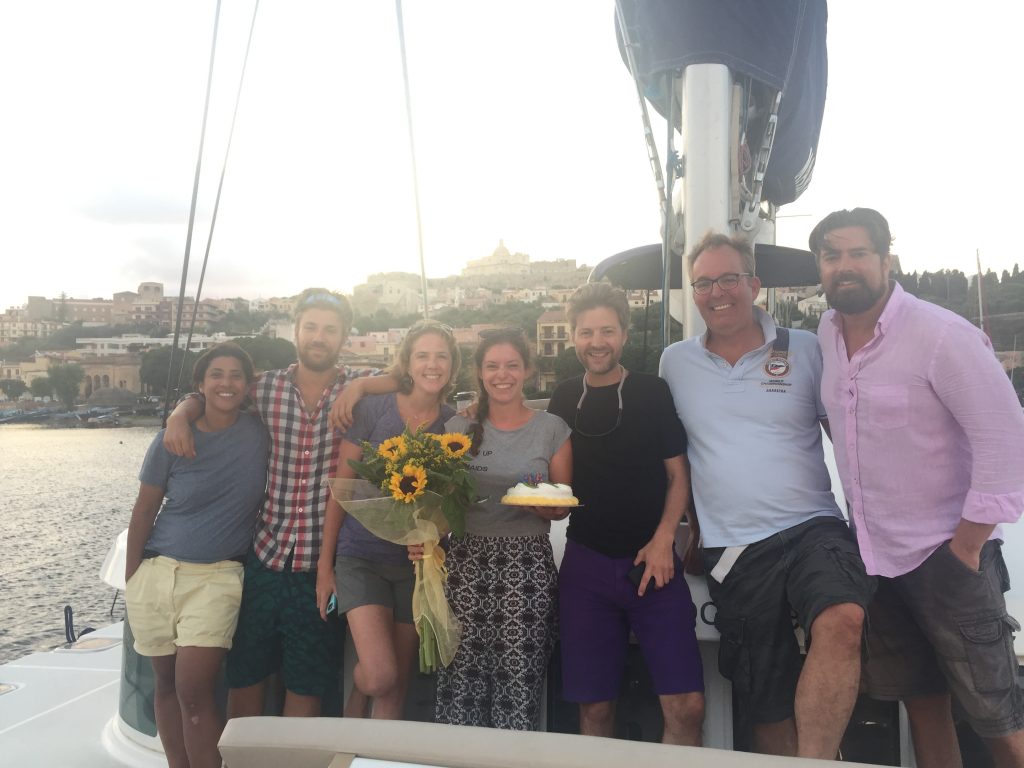 Our guest Steffen surprised Helena with flowers and a birthday cake. Awwwww

We were all sad to say goodbye to this week’s crew members and hope to see them again on the boat soon! 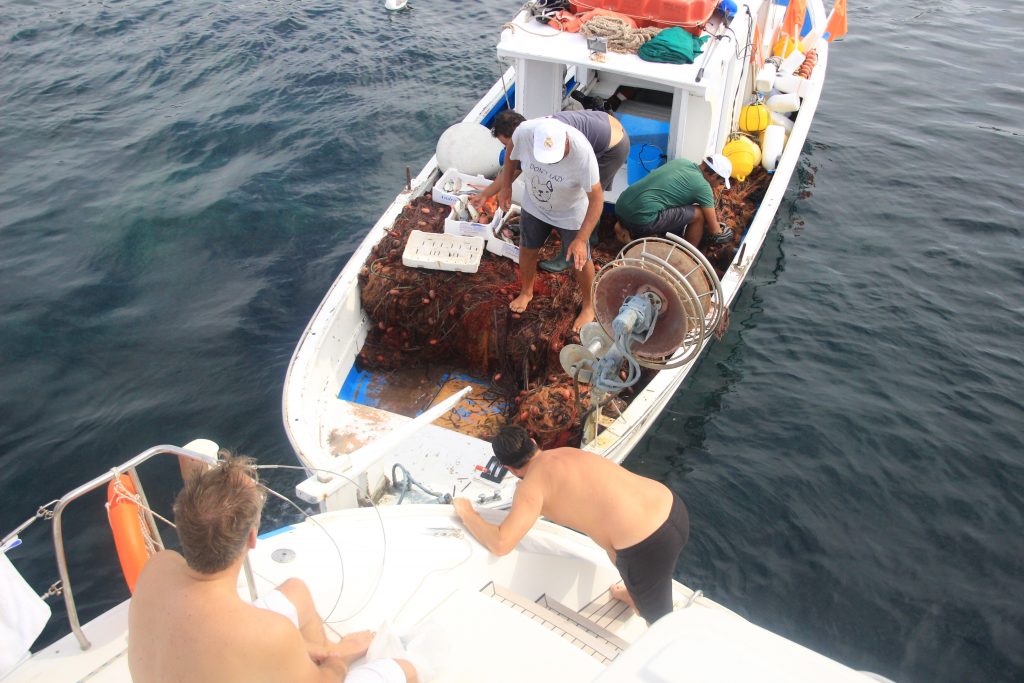 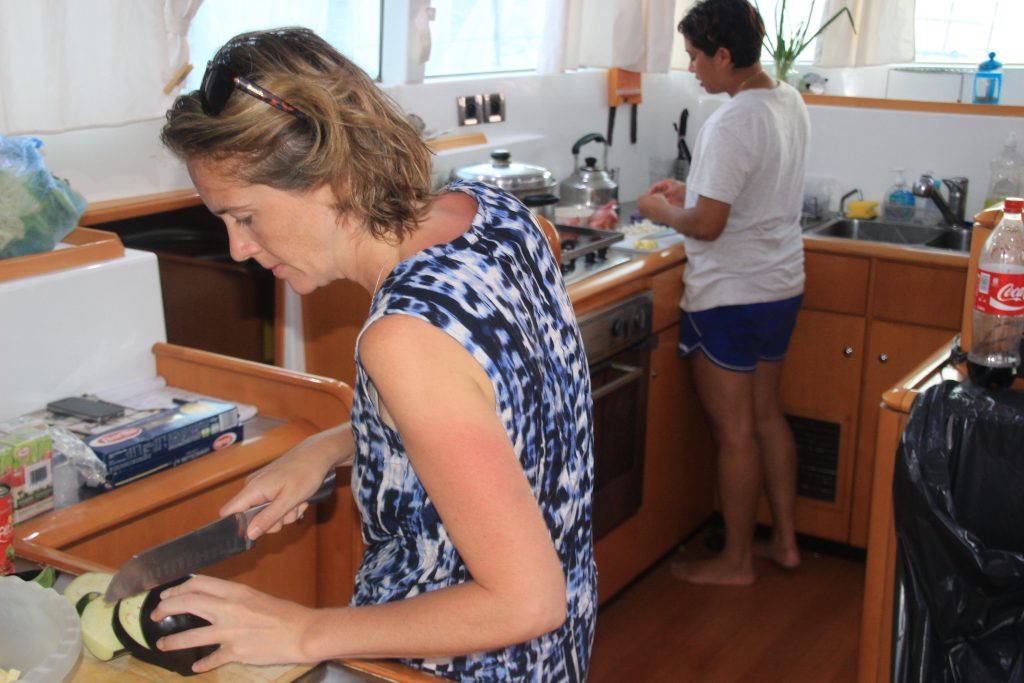 Co-cooking became a ‘thing’ on board during this week 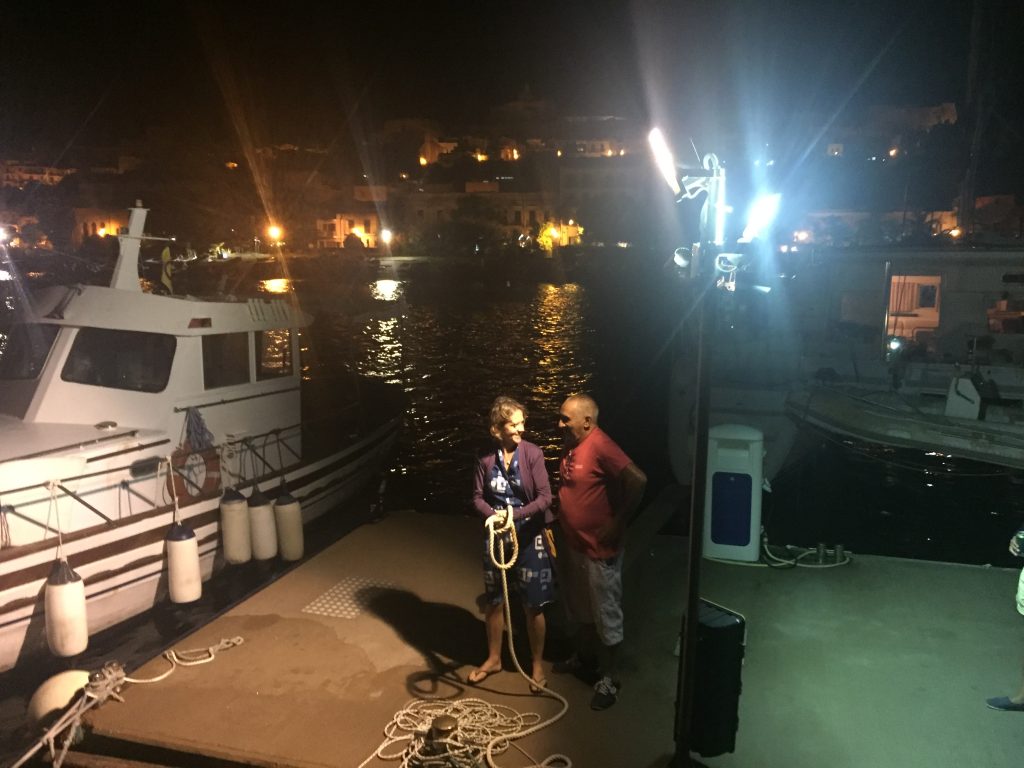 Any of you long term remote workers miss being part of a community? Here Emma shares her learning’s and awesome outcomes from her week on board.